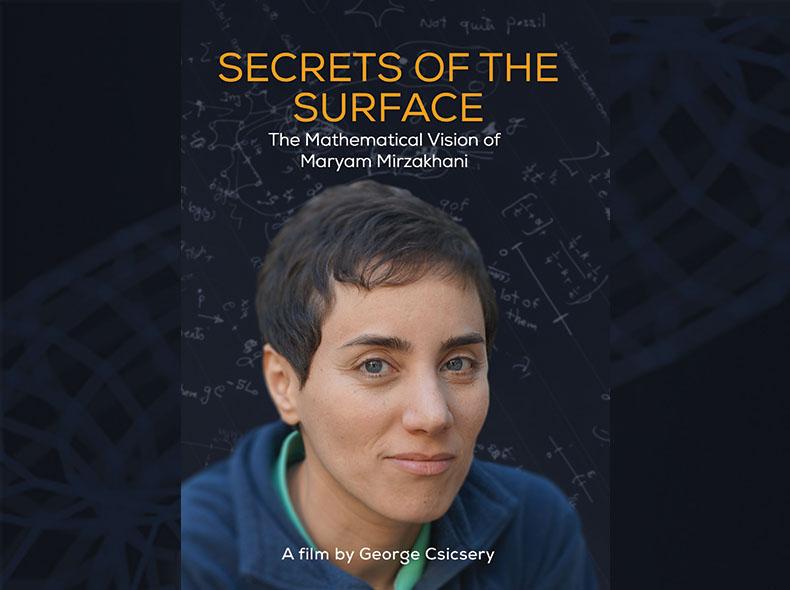 Secrets of the Surface: Film Screening and Live Panel Q&A

Secrets of the Surface: The Mathematical Vision of Maryam Mirzakhani (2020)

Filmed in Canada, Iran, and the United States, Secrets of the Surface examines the life and mathematical work of Maryam Mirzakhani, an Iranian immigrant to the United States who became a superstar in her field. In 2014, she was both the first woman and the first Iranian to be honored by mathematics’ highest prize, the Fields Medal. Mirzakhani’s contributions are explained in the film by leading mathematicians and illustrated by animated sequences. Her mathematical colleagues from around the world, as well as former teachers, classmates, and students in Iran today, convey the deep impact of her achievements. The path of her education, success on Iran’s Math Olympiad team, and her brilliant work, make Mirzakhani an ideal role model for girls looking toward careers in science and mathematics.

* This film is available to view online with English closed captions through Sunday, April 18 at this link (opens new window). 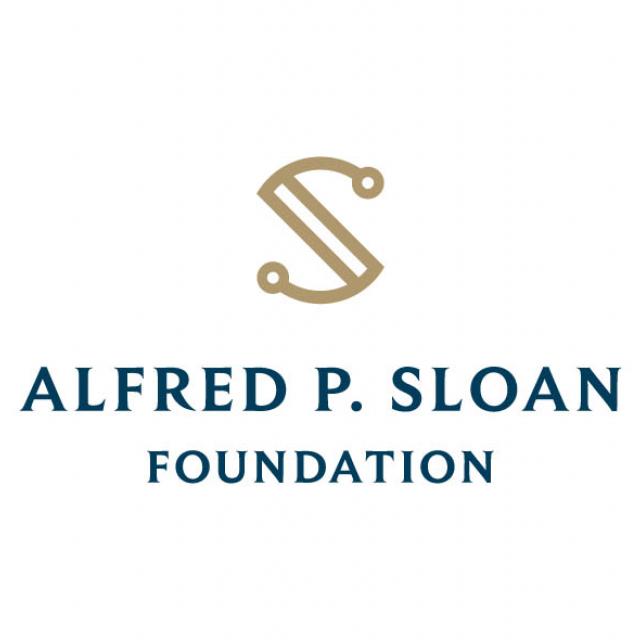 The Alfred P. Sloan Foundation has a nationwide film program to support filmmakers at every stage of development who create narrative films about science and technology. Learn more 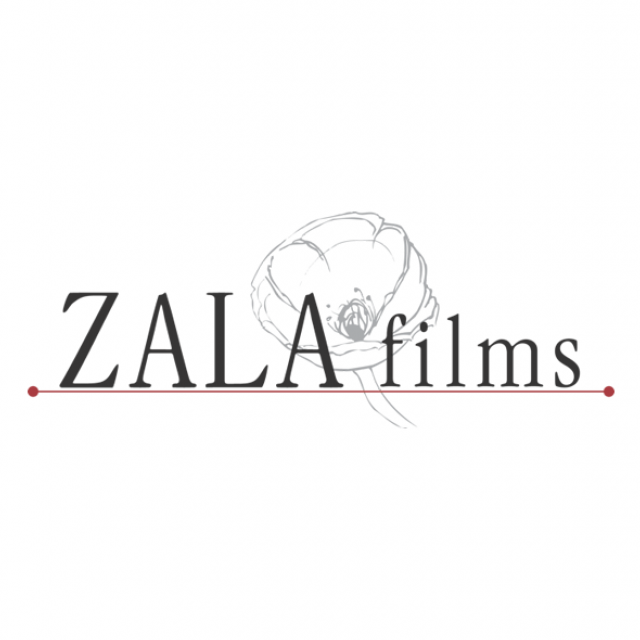 Zala Films is the imprint of George Paul Csicsery, a writer and independent filmmaker since 1968, was born in Germany in 1948, the son of Hungarian parents. He immigrated to the United States in 1951. He has directed 35 films — dramatic shorts, performance films and documentaries. In 2009 Csicsery was awarded the Joint Policy Board for Mathematics (JPBM) Communications Award for bringing... Learn more